The previous post on this blog covered efforts by Environmental Progess Illinois to save nuclear plants in that very tough market space.  Now, coming up in just four days, there'll be a march in Chicago to try to pump up attention for this important cause.  You can see the previous post here, if needed for background on this very important effort.

With Time Running Out for Illinois Nuclear Plants, Independent, Pro-Nuclear Environmentalists to March

WHEN: Monday, October 24th, 2016, 11:00 AM
WHAT: Protest March and Rally at Invenergy and Environmental Law and Policy Center.
WHO: Pro-Nuclear Environmentalists
WHERE: Starts at W. Monroe and S. Wells St., Chicago, ending with a rally and press conference at ELPC at 12:30 (see attached map)
WHY: To urge passage of legislation to save Illinois nuclear plants

CHICAGO -- On Monday, October 24th at 11:00am, independent pro-nuclear environmentalists will march, rally, and sing in support of provisions in the Next Generation Energy Plan (NGEP) that would allow for continued operation of Clinton and Quad Cities Nuclear Plants.

Illinois legislators could still act in a “veto session” after the November 8 elections to save both plants as part of a package deal that includes generous subsidies for renewables and energy efficiency.

Coalition marchers will march on the headquarters of two organizations they view as hostile towards nuclear power — Invenergy and the Environmental Law and Policy Center (ELPC).

“The ELPC has accepted funding from fossil energy companies including Invenergy to lobby against nuclear,” said Alan Medsker, IL Coordinator of Environmental Progress, a pro-nuclear environmental organization, “but we won’t let them shut down these two climate change champions, Clinton and Quad Cities.”

“There are only a few regions in the world that have actually been able to stop burning fossil fuel for power — places like France, Sweden, and Ontario — and they did so with nuclear power,” said University of Illinois nuclear engineering student and ANS student president Aries Loumis,   “Illinois could be one of those places.”

If the Next Generation Energy Plan passes with the nuclear component intact, the plants will get the small subsidy necessary to remain competitive in a market flooded with cheap natural gas.  “This is just smart energy policy,” said Lenka Kollar of IYNC, “Keeping these valuable assets online is crucial for mitigating climate change and ensuring energy security for the future.”

“Abandoning these plants would lead to 2 million cars worth of pollution and over 4,000 people losing their jobs,“ added Natalie Wood, President, North American Young Generation in Nuclear.  "If we need to march to ensure fair treatment of nuclear power, we will.”

“It takes guts to defend nuclear power in this hostile political climate,” noted Brett Rampal, President of American Nuclear Society's Young Members Group. “But with all the information, I trust the legislature will do the right thing.” 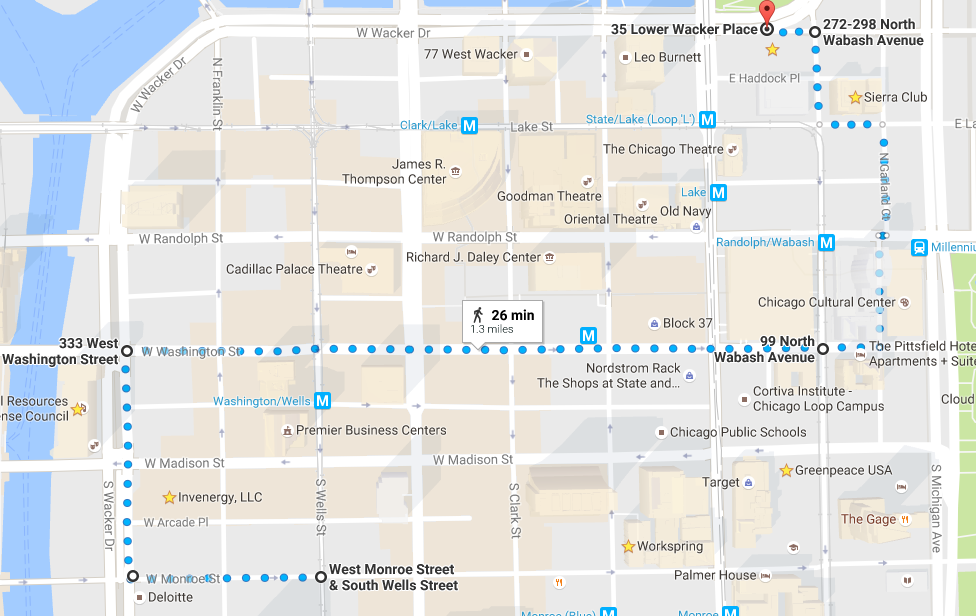 About the Clean Power Coalition

Environmental Progress is an environmental research and policy organization building a movement of citizens, scientists and conservationists advocating ethical and practical energy solutions for people and nature.