•I've updated my Fukushima Accident Page with links to the most recent analysis of "unexplained events" during the accident, as developed by TEPCO.  There are, and continue to be, a number of unexplained phenomena during the accident that TEPCO is striving to deciper, and this body of work addresses those most important to progress in both decommissioning and overall analysis.  It's significant to note that the amount of fuel damage estimated in all three reactors continues, once again, to slowly increase over time.  Some might recall early estimates / statements by TEPCO that major fuel damage had occurred in all three units, which was then backed away from; reports by TEPCO at the ANS Winter Meeting I attended two years ago began then to intimate more severe damage.  This present report essentially duplicates the developed results I heard at that meeting.

•TEPCO has decided to scrap the AREVA produced decontamination system at Fukushima Daiichi, which sat unused for essentially three years.  This event has gone practically unnoticed in nuclear press.  The cost of the equipment has not been revealed, and apparently isn't open for discussion.

And relative to Japan in general...

•It's no secret that all nuclear utilities in Japan have applied to restart at least one reactor each, and it's also no secret that Japan is actively trying to export nuclear energy in order to help its economy.  In light of that, it's interesting that the Japan Atomic Industrial Forum has published an all-new "Nuclear Energy Buyers Guide in Japan" volume, which is available for free on the net.  Click here to get this document, which has a great wealth of information in both graphic and tabular form. 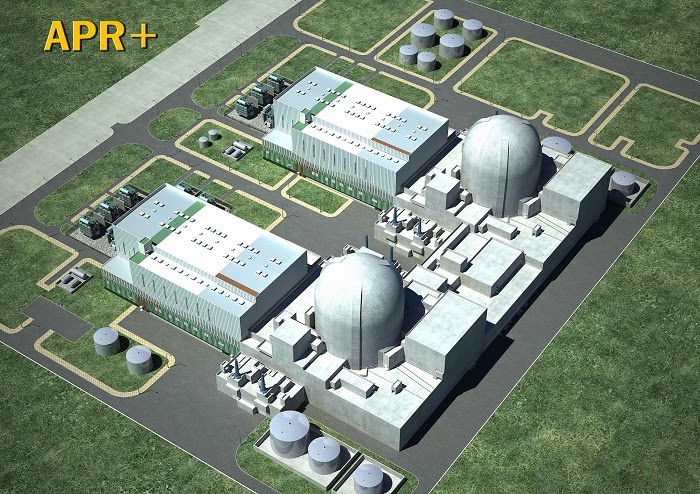