TEPCO has released a video of the QUINCE robot inside No. 3 reactor building on July 26th. See it at the APR YouTube Channel:

Some illustrations from TEPCO help clarify the locations seen in the video: 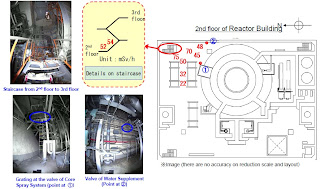 And some blow-ups of the photo locations: 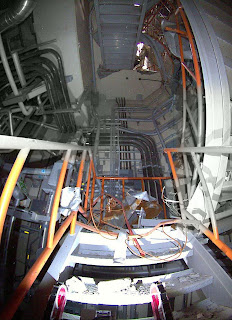 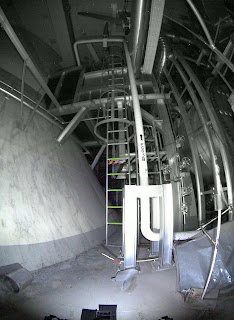 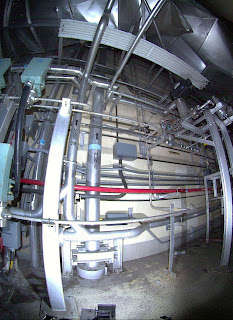